Born in 1965 in Minneapolis to young college student couple, my parents soon left Minnesota as professionals. Through my father’s work we moved often, mostly in the South. I’m a “corporate transfer brat” who aged out of youth in Florida. At age 11 I also became a “latchkey kid” of divorced parents who spent every entire summer of his youth in Minnesota at a family farm, lake cabin, or in South Minneapolis. I was still a Minnesota kid more than a youth from any of the other several states I lived in during childhood.

And like many Minnesotans, I certainly have a proud Minnesota family heritage and story. My mother’s family is from Danish and German immigrants who settled in southwest Minnesota as 1880s sodbusters. To this day, my relatives still reside on and farm some of the original family farmsteads and land claims in Lincoln County. My namesake and father’s family were immigrants from Slovakia who settled in Minneapolis on “Bohemia Flats” a settlement of squatter shacks on a sandbar along the West Bank of the Mississippi River.

With a strong interest in science, I earned a B.S. in Biology from Middle Tennessee State University in 1987 and University of South Florida M.S Ecology candidate 1990 – 1993. In 1995 I returned home to Minnesota  and worked for 6 years at the Minnesota Department of Transportation at the central office adjacent to the State Capitol.

Since the early 2000’s I’ve worked as an Environmental Consultant where I provide environmental studies and permitting services for both public governmental and private sector clientele. After moving to Otsego Minnesota in 2015, I took the big career leap and formed my own business. My profession has enabled me to work in many different industries and sectors. This includes both renewable and carbon based energy developments, agriculture, mining, and transportation clientele throughout Minnesota and the U.S. After a 30 year career, I now see projects and initiatives that I worked on everywhere I travel throughout the state and upper Midwest. That includes work on the state and county highway system.

Whether I’m conducting endangered species studies for conservation purposes or preparing an Environmental Impact Statement for a large infrastructure project, my rewarding career has enabled me to develop a deep understanding of economy, community, and governance.

And now I want to use my life experiences by serving and working in the best interest of my community and nation as a State Representative. 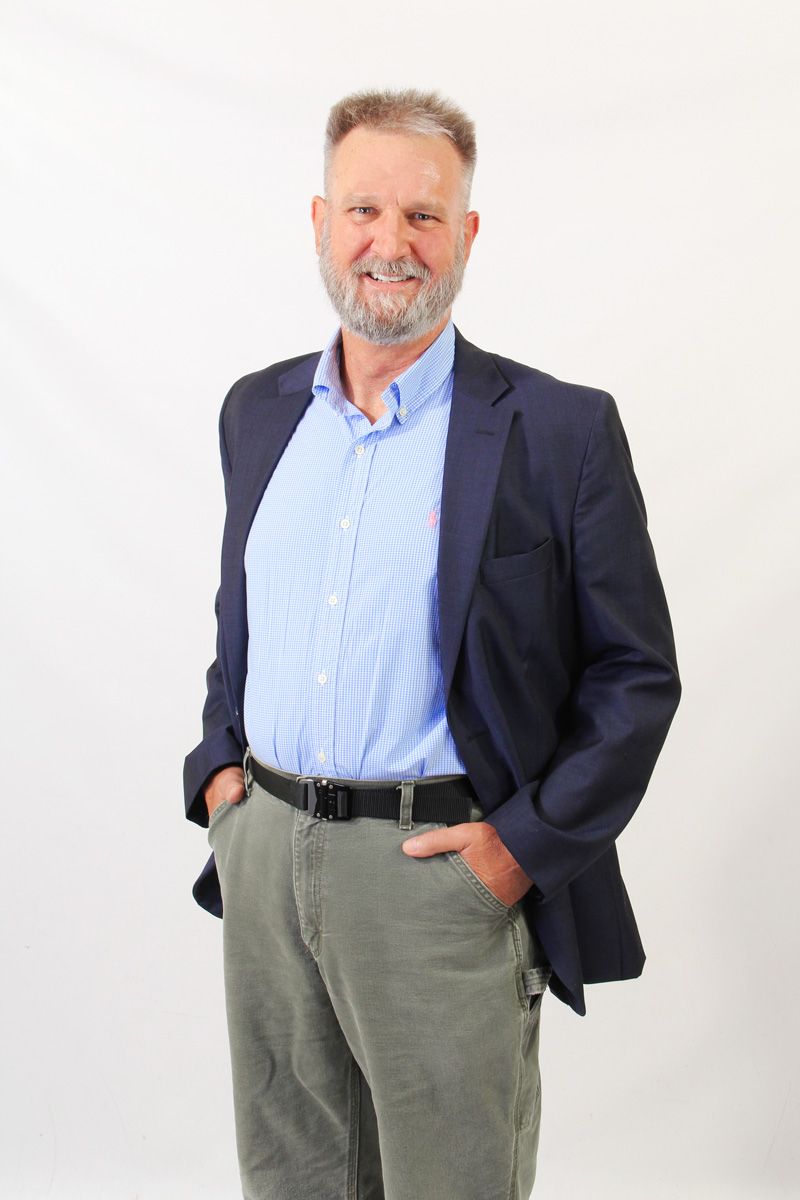 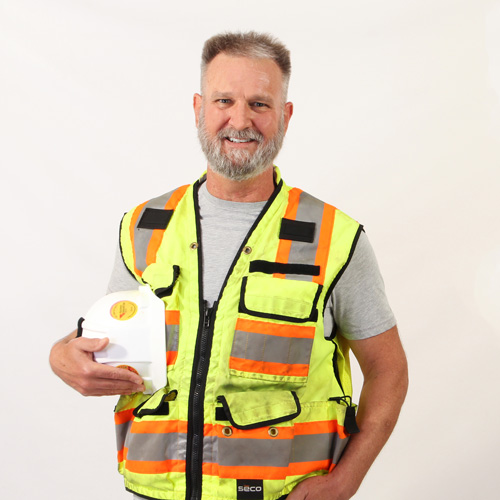